The plant-based meat market has grown to just under a billion dollars in sales for 2019 according to SPINS scan data and IRI, up 18% from the prior year. With growth like this, do companies hold prices high given the obvious high demand or slash prices in an effort to take market share? Beyond Meat is attempting the former while Impossible Foods has taken the latter reducing wholesale prices by 15%.  To broaden the contrast, Beyond Meat is publicly traded (BYND) and also reported a $452K Q4 2019 loss despite tripling sales while Impossible Foods is privately funded with deep pocketed investors like Google Ventures and Bill Gates. Beyond Meat CEO Ethan Brown declared his desire to resist broadly discounting products despite the actions of competitors. Is Impossible Foods spending investor money to buy customers? I doubt customers are sticky so, if true, Impossible Foods investors might be in for a bath? Note: Cargill Inc., Sysco Corp., Smithfield Foods Inc., and Nestle SA all have plans to launch their own meat-free patties. This market is far from mature and economies of scale are yet to be exhausted in this newish market. 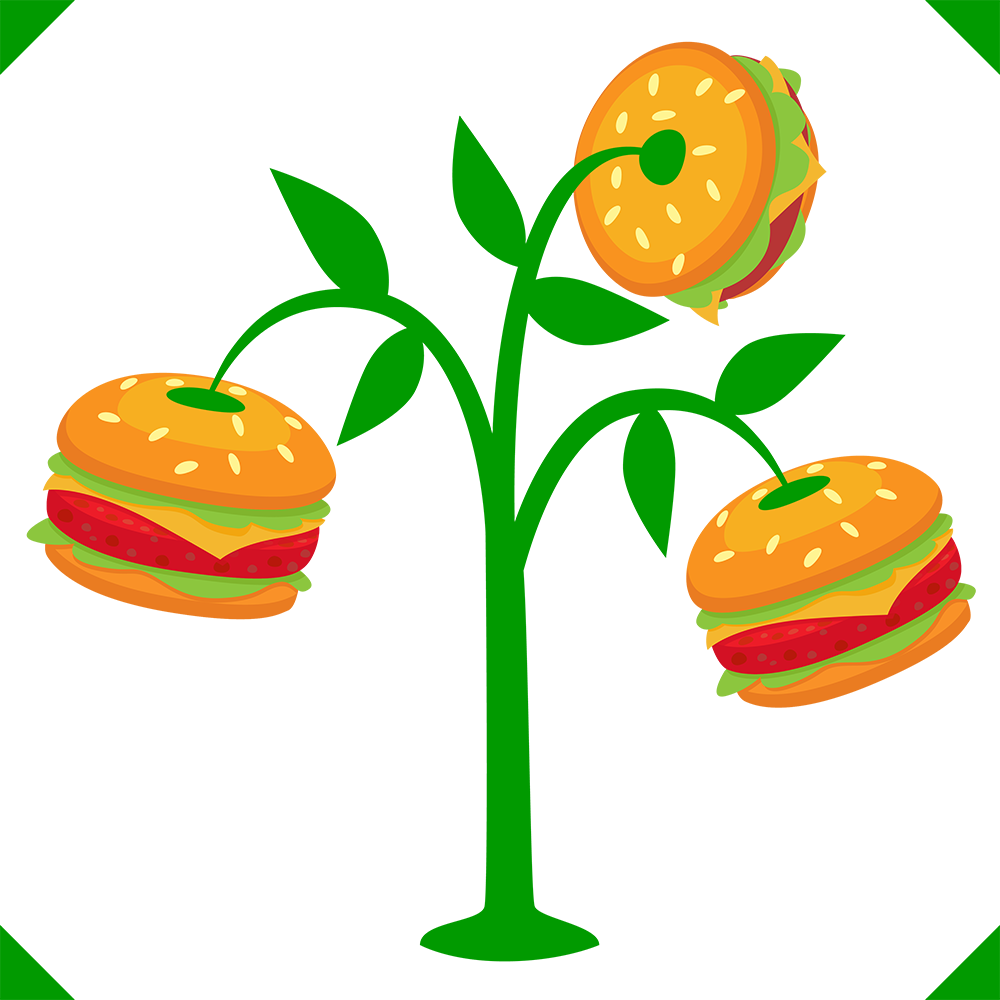 First, a trade war with China. Then, a reprieve.  Now the reprieve is removed.  The coronavirus epidemic is snarling ports in China and depressing meat demand in China, leaving U.S. meat packers, producers, and cold-storage companies in a bind.  Altin Kalo, an economist with Steiner Consulting Group, states “We simply cannot absorb domestically all the protein.”  More rough times for Sanderson Farms, Tyson Foods, and Pilgrim’s Pride. Profit performance last time we had major shifts in the market dynamics led to the bankruptcy of Pilgrim’s Pride. Who might it be this time?

Prices Up, Revenue Down, Profits Up: Whirlpool

In response to price increases, revenue at Whirlpool declined 4.9% for a year earlier in 2019, but profits rose from $170 million to $288 million.  Whirlpool also experienced a reduced rate of raw-material cost increases and some cost-cutting measures.  If you were the CEO, would you maintain the higher prices and profitability or lower prices to improve revenue?  It isn’t that simple of a question is it.  But the results do imply Whirlpool has some pricing power in the market.  Perhaps they should advertise more … witness Hershey Co.

Prices up, Ad Spending Up, Revenue Up, and Profits Up: Hershey Co.

CEO Michele Buck had a good quarter. Higher prices and a 5% increase in advertising spending led to 4% revenue increases and 1.6% profit increases in Q4 for Hershey Co.  Sounds great, but some market-share focused people expressed misplaced concern about a slight volume decline.  How do you evaluate the health of a business?  Volume or Profits?  I know which I look for.

CPG Ad Spending Up: Someone got the message.

CEO Miguel Patricio of Kraft Heinz expressed the need to nurture national brands in the face of lower-priced store brands.  CEO Steve Cahillane of Kellogg’s approved the purchase of Super Bowl ads in the hopes of making up tepid cereal sales.  Mondelez increased advertising spending to $1.21 billion from $1.17 billion.  CEO Alan Jope of Unilever increased marketing spend by $75 million as well.  Did CEO Michele Buck of Hershey demonstrate a new playbook to her mostly male peers? Yes. Yes, I do believe she did.  Well done Michele Buck.

Amazon.com probably doesn’t want to be seen as a price gouger, but what is the right response for the platform company to the actions of independent vendors on their platfom?  Independent retailers have been marketing hand sanitizer at an inflated price to take advantage of the current coronavirus epidemic and consumer scare. According to CamelCamelCamel, a two-pack of 8 oz Purell that was going for $7.85 last summer is now selling for $114.97.  Legally, this is not price gouging, but try explaining that to consumers Amazon. Actions and outcomes like this will raise pressure for legislative and regulatory authorities to force platform companies to police their platform.  Techlash is a real threat.

Flashback:  iPad was Priced for Market Share at Launch

Given the current ubiquity of tablet computing, it is amazing to recall that the Apple iPad was launched just over 10 years ago, but time flies fast when we are looking at technology markets.  At the time, it was a blue ocean for Apple, and reviewers didn’t know whether to compare it to an oversized iPod or an underperforming netbook.  Within one year of its launch, Samsung’s Galaxy replicated much of the iPad’s functionality and Apple faced a direct competitor.  When the iPad was first launched at $499, some analysts thought it was underpriced. Even Tim Cook, then COO and now CEO, stated it was priced “very aggressively” in an effort to “capitalized on our first mover advantage.”  While pricing professionals have a natural orientation towards taking prices where they can, it is important to accept that immediate profits are not the only driver, even at highly successful companies.

Tim J. Smith, PhD, is the founder and CEO of Wiglaf Pricing, an Adjunct Professor of Marketing and Economics at DePaul University, and the author of Pricing Done Right (Wiley 2016) and Pricing Strategy (Cengage 2012). At Wiglaf Pricing, Tim leads client engagements. Smith’s popular business book, Pricing Done Right: The Pricing Framework Proven Successful by the World’s Most Profitable Companies, was noted by Dennis Stone, CEO of Overhead Door Corp, as "Essential reading… While many books cover the concepts of pricing, Pricing Done Right goes the additional step of applying the concepts in the real world." Tim’s textbook, Pricing Strategy: Setting Price Levels, Managing Price Discounts, & Establishing Price Structures, has been described by independent reviewers as “the most comprehensive pricing strategy book” on the market. As well as serving as the Academic Advisor to the Professional Pricing Society’s Certified Pricing Professional program, Tim is a member of the American Marketing Association and American Physical Society. He holds a BS in Physics and Chemistry from Southern Methodist University, a BA in Mathematics from Southern Methodist University, a PhD in Physical Chemistry from the University of Chicago, and an MBA with high honors in Strategy and Marketing from the University of Chicago GSB.