Why Indie Bookstores Are Thriving

Who would have imagined, with the huge decline in retail and shopping center sales, that independent bookstores would be thriving?

According to the Christian Science Monitor, in the past decade the number of independent booksellers has increased by 50%, from 1,651 stores to more than 2,500. According to Dan Cullen, senior strategy officer of the American Booksellers Association (ABA), last year’s sales increased by 5%.

It was books that Jeff Bezos first targeted on Amazon.com. Big box stores like Borders and Barnes & Noble also set their sights on books. So why are the small, independent bookstores doing so well? 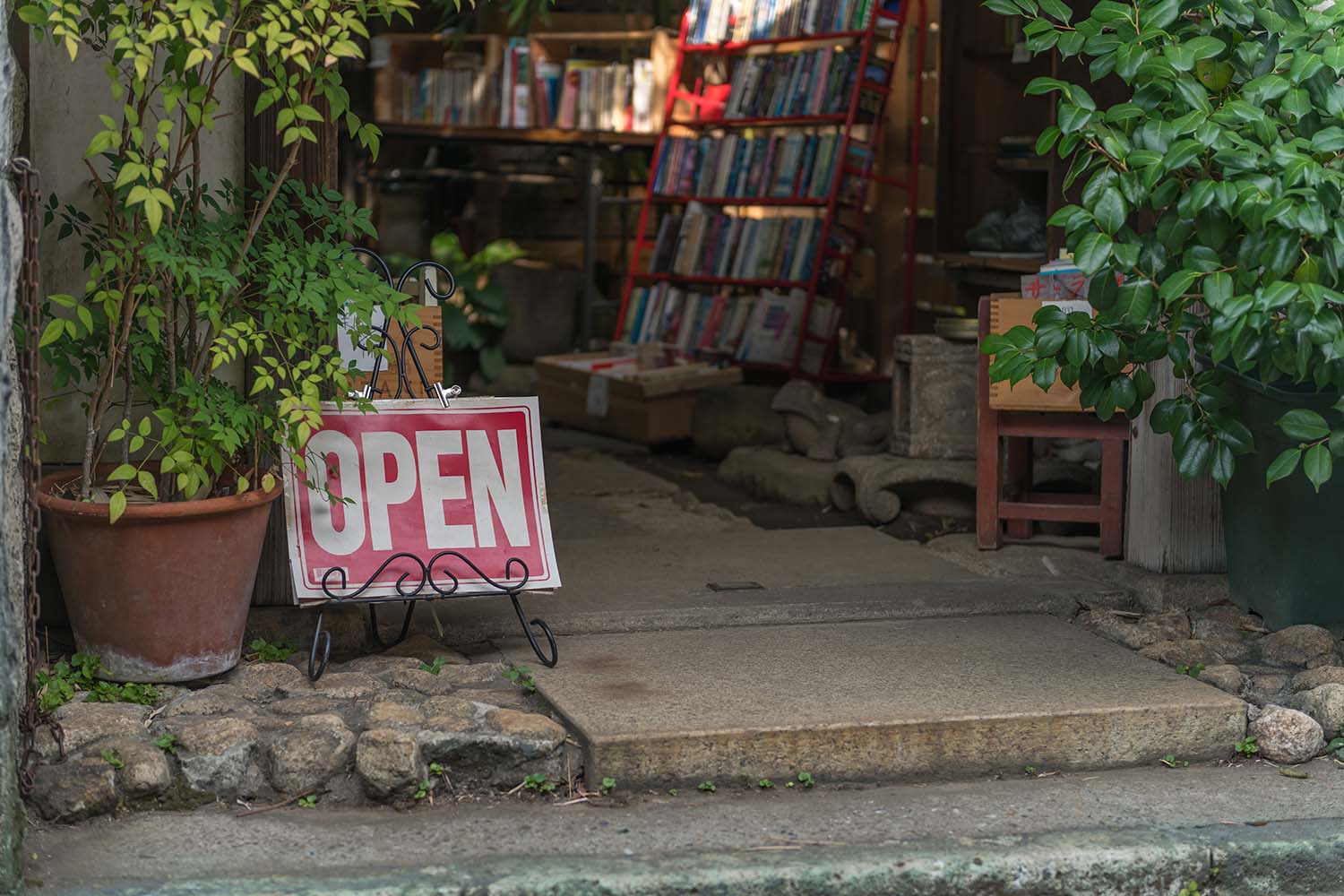 Harvard Business School Professor Ryan Raffaelli has the answers. For the last eight years, Raffaelli has conducted intense research on America’s independent booksellers. As a conclusion to this research he and his team issued a working paper, “Reinventing Retail: The Novel Resurgence of Independent Bookstores.” The research effort included multiple interviews and focus groups, visits to bookstores in 25 states and an analysis of printed articles.

“My research examines how industries, organizations and business leaders reinvent themselves in the face of radical technological change,” Raffaelli writes. “In the context of retail, seismic shifts are affecting the way consumers engage with online, big box and local retailers. Independent bookstores provide a story of hope for community-led businesses.”

According to Forbes writer Pamela N. Danziger, the number of independent booksellers had hit record highs in 1995 when Amazon emerged. The combination of the great online retailer and the big box book retailers then sliced the number of indie booksellers by 43%, writes Danziger in an article entitled, “How Indie Bookstores Beat Amazon At The Bookselling Game: Lessons Here For Every Retailer.”  She adds that Amazon eventually destroyed Borders, which went out of business in 2011, and Barnes and Noble, which had to close a number of stores.

Forbes’ Danzinger explains how well this business model is working. “While big-box Barnes & Noble reported revenues decreased by 3% in fiscal 2019 ending April 27, 2019, the ABVA reported sales of its members grew by 5% year-over-year in 2018. “That is a level of growth any retailer would be over-the-moon to report.”

James T. Berger, Senior Marketing Writer of The Wiglaf Journal, through his Northbrook-based firm, James T. Berger/Market Strategies, offers a broad range of marketing communications, research and strategic planning consulting services. In addition, he provides expert services to intellectual property attorneys in the area of trademark infringement litigation. An adjunct professor of marketing at Roosevelt University, he previously has taught at Northwestern University, DePaul University, University of Illinois at Chicago and The Lake Forest Graduate School of Management. He holds degrees from the University of Michigan (BA), Northwestern University (MS) and the University of Chicago (MBA). Berger is an often-published free lance business writer who has developed more than 100 published articles in the last eight years. For more information, visit www.jamesberger.net or telephone him at (847) 328-9633.